Check below and learn more about Me and My works.

I am a Bangladeshi screenplay writer, poet, lyricist, and photographer. I started my career as a radio show writer while working with Bengali community radio,  Radio Bangla Adelaide (RBA) which is maintained from Adelaide,  Australia. Later on, I worked in a radio show named Banglar Gaan O  Kotha (BGOK) which is a very popular program in Saskatchewan Community Radio, Canada. I made my debut in the television industry as a screenplay writer in 2016, under the banner of popular production house, Underground  Creative Factory (UCF). Three video fictions were released in  Eid-Ul-Adha and all of those were well received by the television audience. 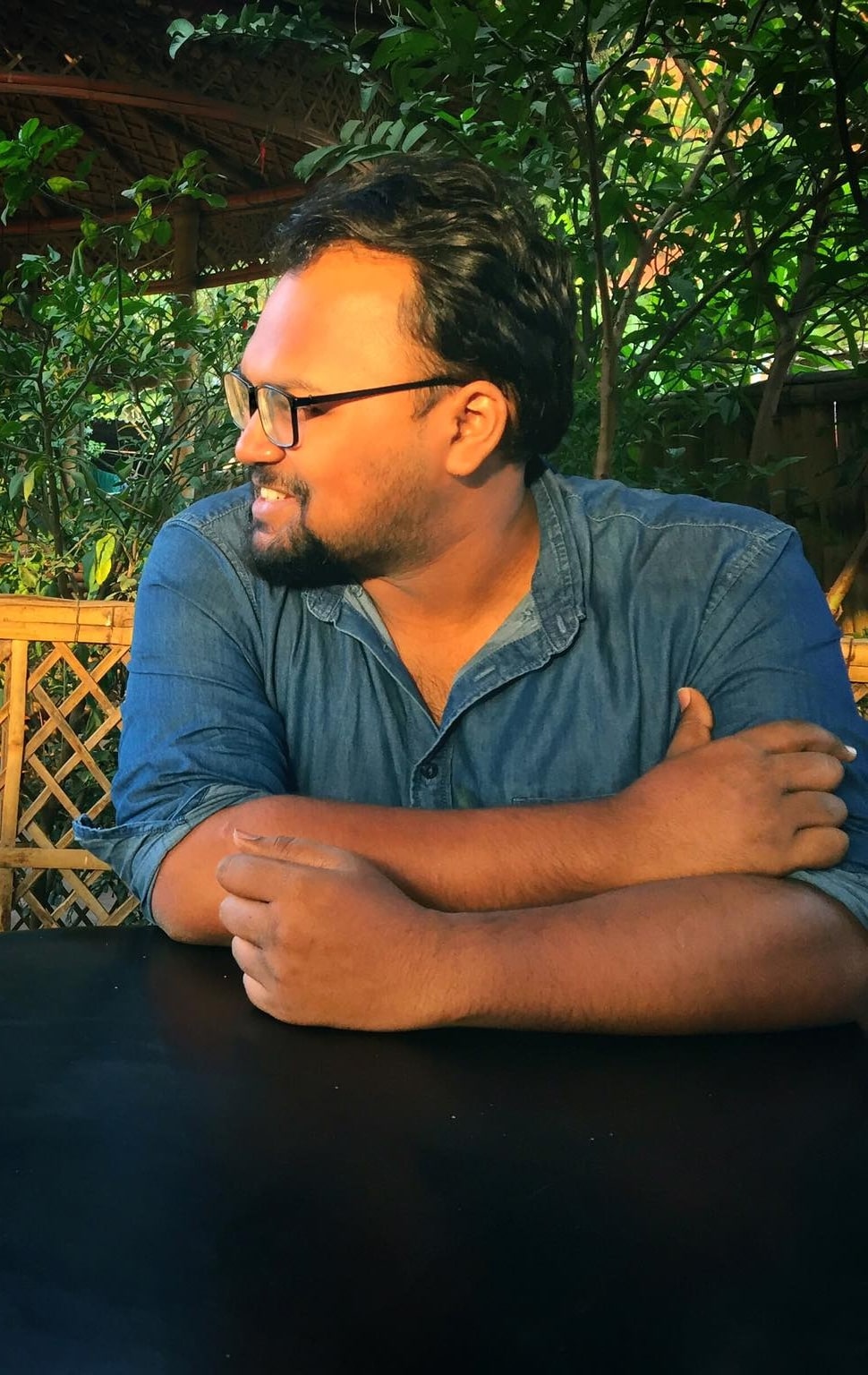 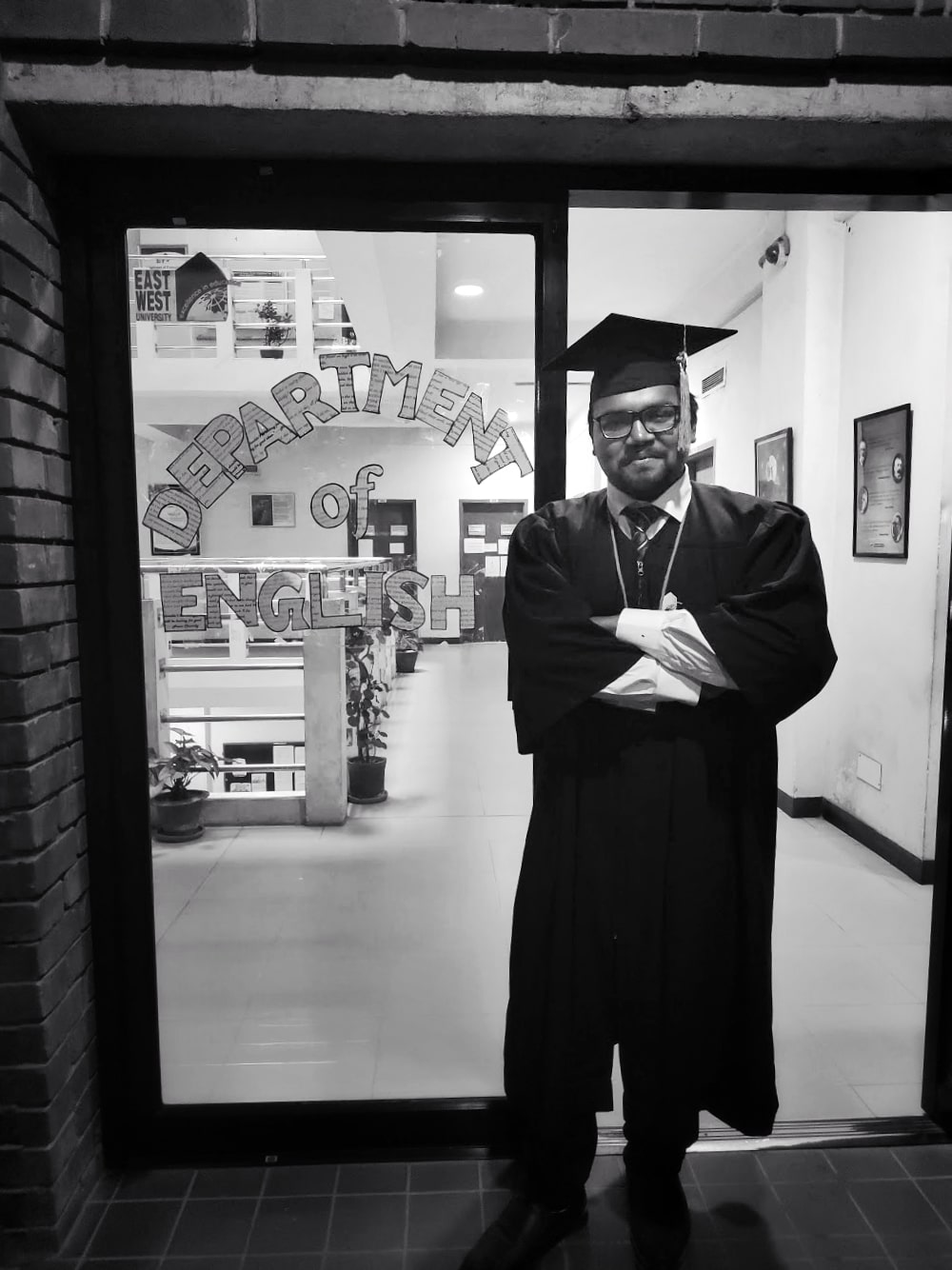 completed my Honours in English from East West University.

Started my career as a poet and at the age of 17, my first book was published 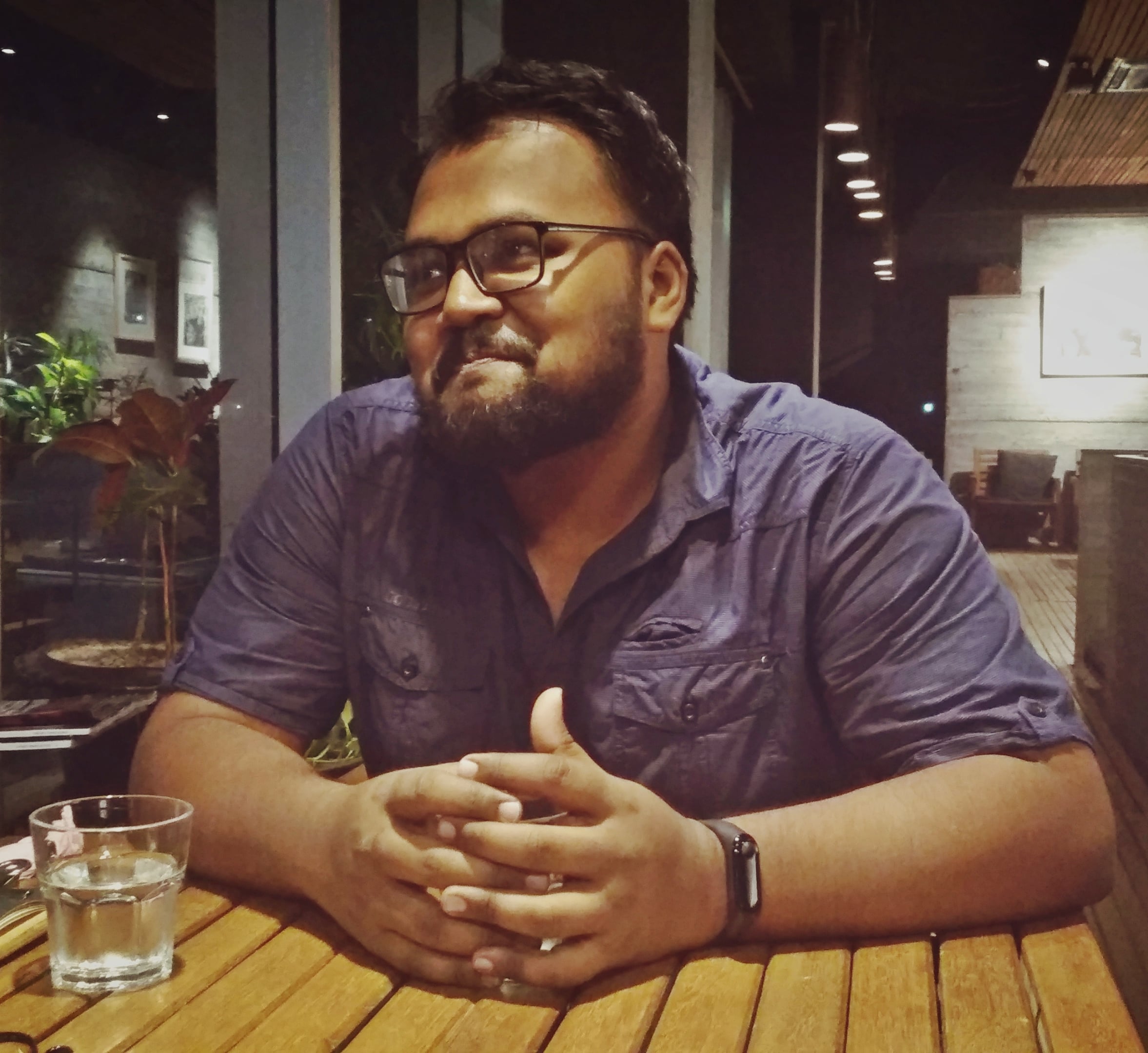 I started my career as a Poet. I along with my younger brother and his teacher came up with an idea of publishing our own book. We published our very first book full of poems and it was named ‘দিকের শেষ‘ (End Of  The Boundary). This tiny book got some very good reviews and did a good business financially in the local market of Chapai Nawabganj. This was beyond our expectations. It remains as an inspiration of my life.

Me As A Lyricist

In this middle period of time, I worked as a lyricist for an Australian metal rock band named, Shadow Realm. I wrote a song titled Let There Be  Blood. This song was about a kind of protest against every wrong thing which was happening all around the world. In 2014, this song was released in Bangladesh under the banner of G-Series. The album name was  Riotous 14. 14 renowned Bangladeshi bands were listed in this album and Shadow Realm was one of those. 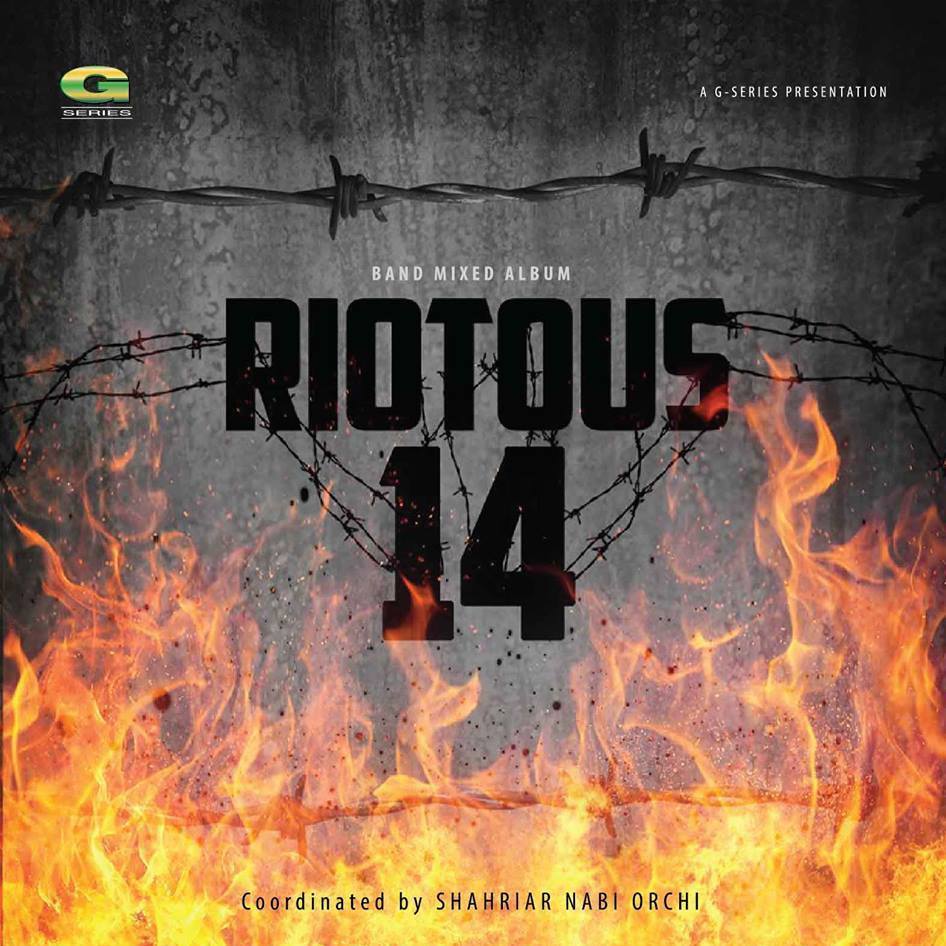 Some of My Writings

Presenting you some of my writings which were published. 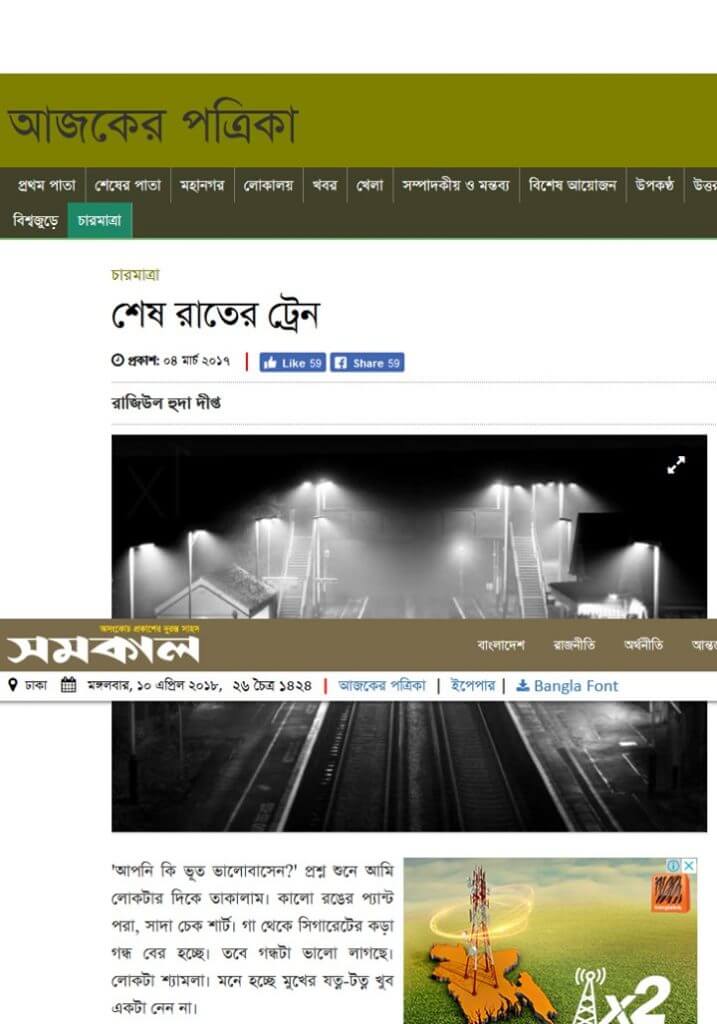 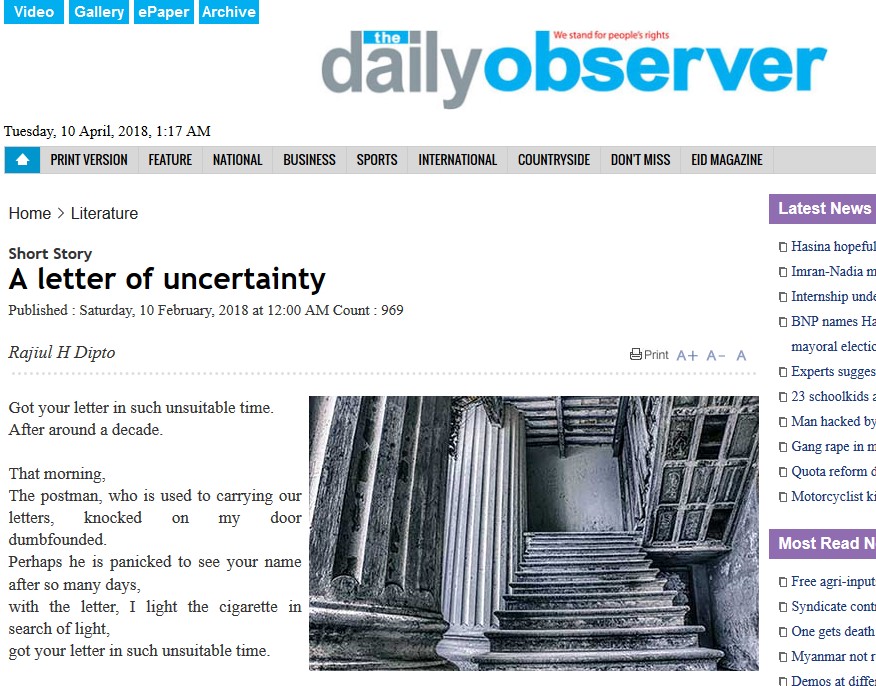 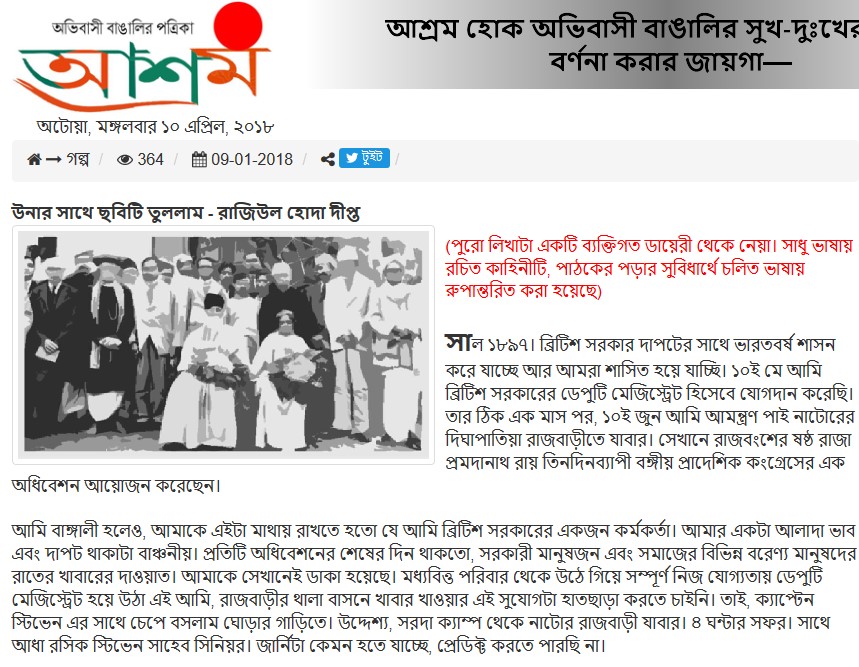 When I was in college, I worked with a few production houses. I kept on writing stories for short films. But, none of my stories were turned into a complete film.  In 2016, during Eid-Ul-Fitr two video fictions were aired on TV channel. One was Maasti Reloaded and the other was Tini Amader  Bokor Bhai (তিনি আমাদের বকর ভাই). Both of them were directed by a very  famous, talented and young director of this generation, Mabrur Rashid Bannah. Gaan Frendz was directing the music part. I got an opportunity to write theme songs for these two fictions. It was a very huge chance for me to prove myself. Finally,  those songs became hits. I got a chance to work with Underground Creative Factory (UCF) as a screenplay writer. So far, 11 video fictions have been released and all of these have got huge responses from the television as well as web audiences. I have also written and acted in stage dramas (an adaptation of Christopher Marlowe’s Doctor  Faustus and In Love with Jane Austin). 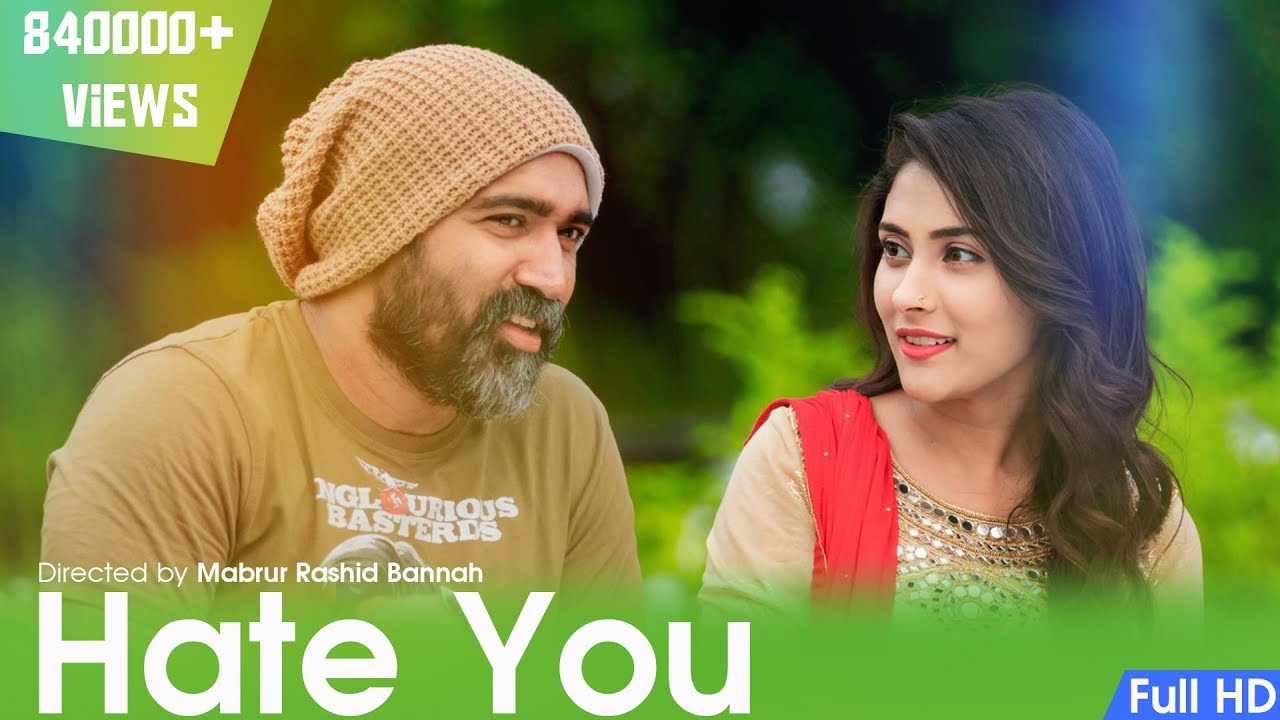 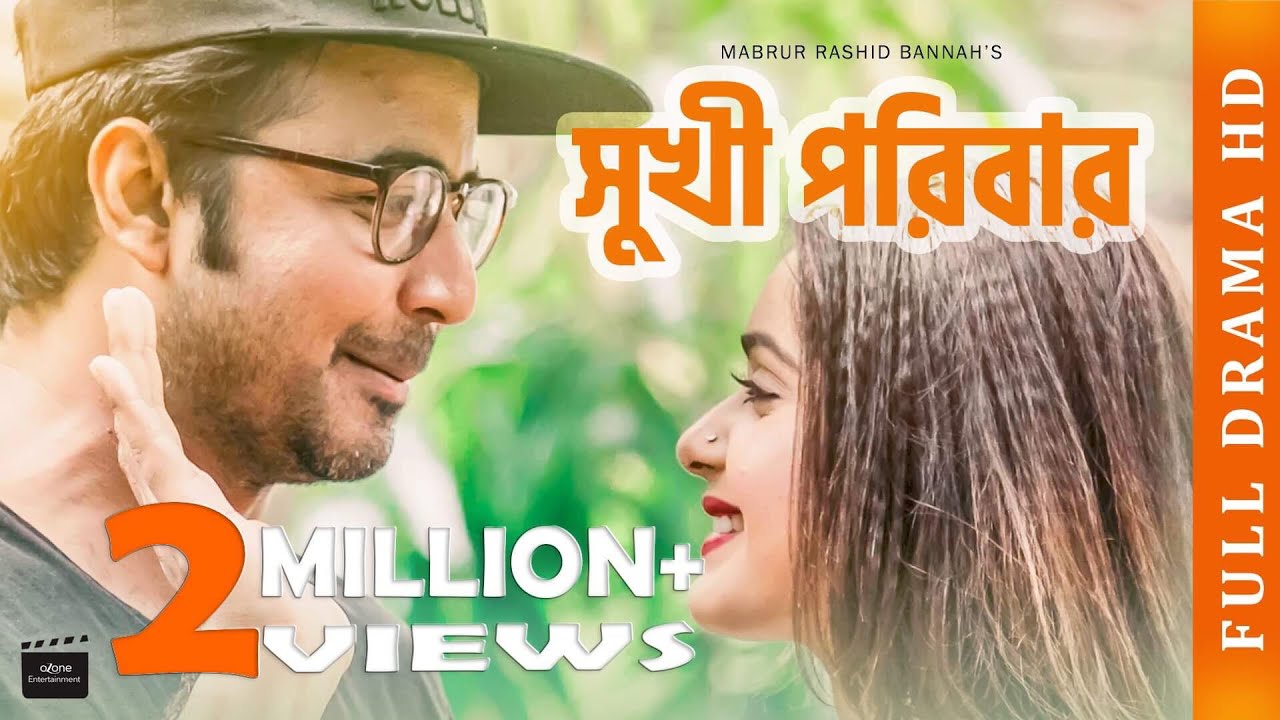 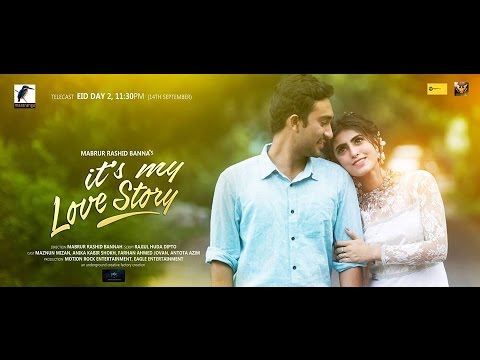 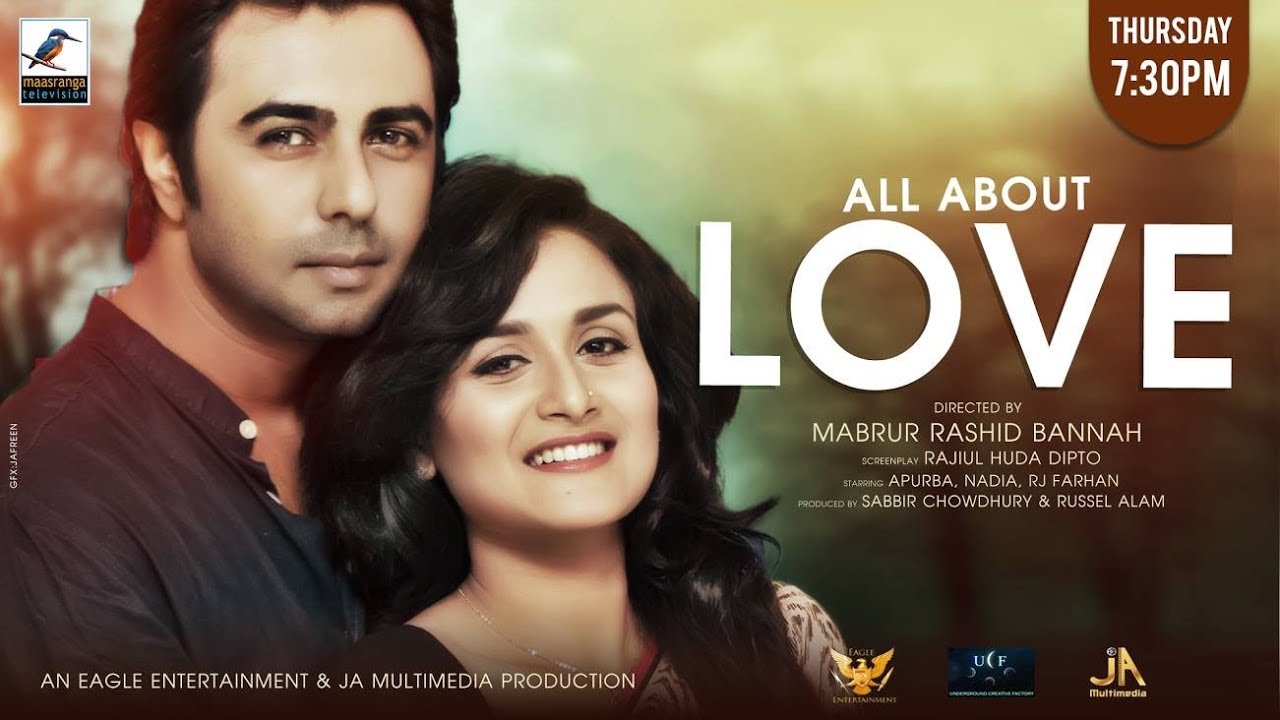 The photography career of mine was always on a good track. So far, my photos have been exhibited in 14 exhibitions worldwide. My first photo exhibition was held in Palo Alto, California, USA. One of my photos was selected to be exhibited in Mobile Art Academy – 2015. That photograph took place in Top 100 Runners-Up list and I got the invitation to join the ceremony. Later on, I never looked back. My photos kept on taking places in exhibitions one after the other. I have also been featured in various foreign photography magazines.

A very well known online magazine from the USA, Apogee featured my photograph in 2015. That photograph was titled  Digitalized Bangladesh. That photo indicated the revolutionary change in the IT sector and technology in Bangladesh.

The Picture  Professional is a renowned photography magazine which gets published from the USA. One of my photographs titled The Asking Boy was featured in it’s May 2015 edition.

I have been awarded as TOP 50 Dhaka Photographer and TOP 80 Bangladeshi Photographs from 35AWARDS 2016. Besides these, Smithsonian Mag from USA, Popular  Photography from the USA and SHOT Magazine from Portugal have published my works.

I have also worked as a citizen journalist in the CNN ireport. Currently, I am working as a community writer on BuzzFeed and as a contributor on Getty Images. 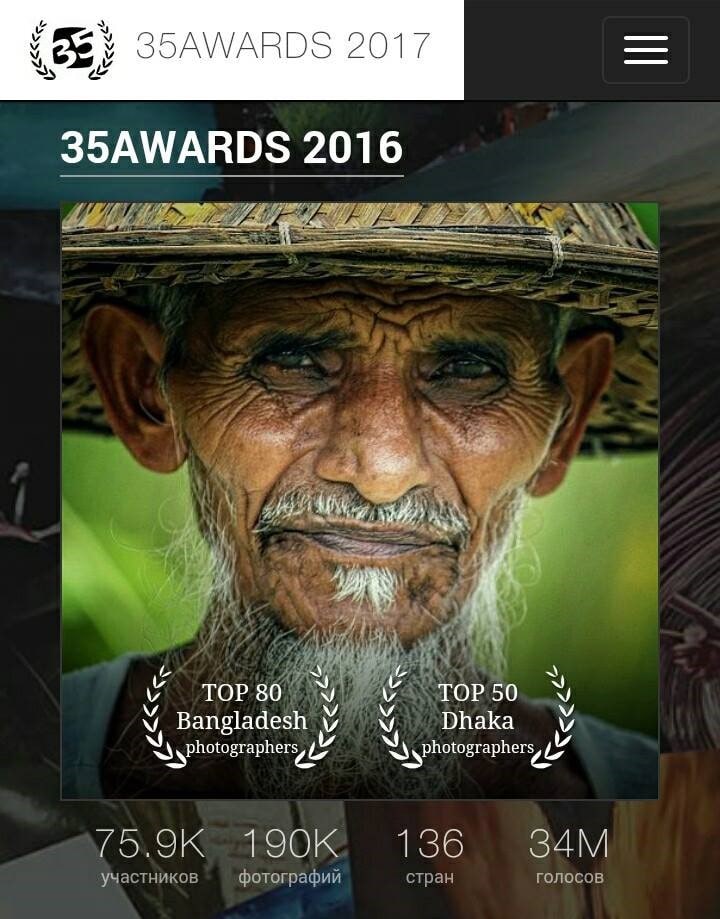 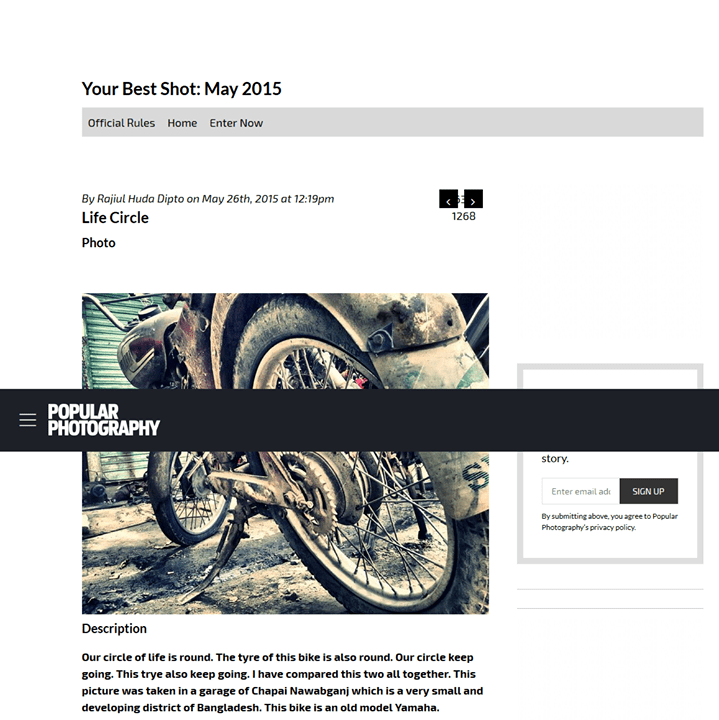 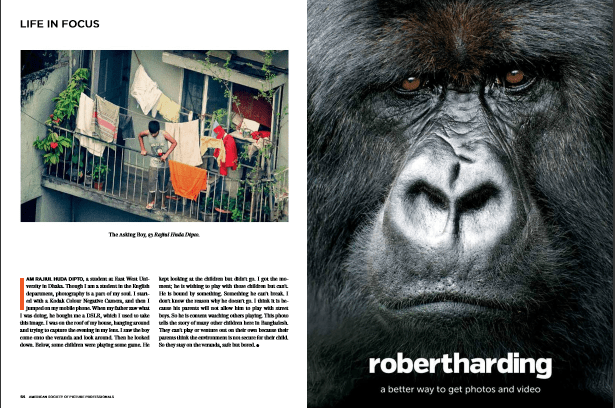 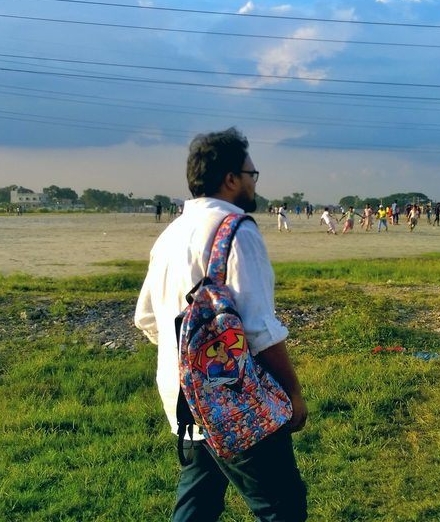